Although she will never be replaced, Gail Bliss: The Songs of Patsy Cline, is a tribute to Patsy’s spirit and a celebration of the music of her life. Bliss, star of the popular theatrical tribute, “A Closer Walk with Patsy Cline”, and endorsed by the Cline estate, is backed by an authentic 6 piece honky tonk band during this engaging two hour concert. Patsy Cline’s husband, Charlie Dick, said of Gail’s portrayal of the legendary singer, “She’s the best I’ve ever seen." 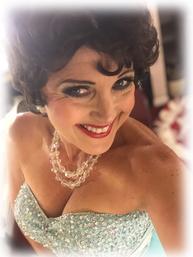 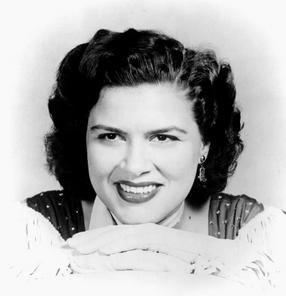 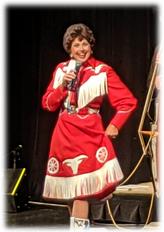 The Songs of Patsy Cline 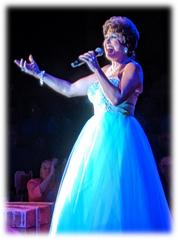 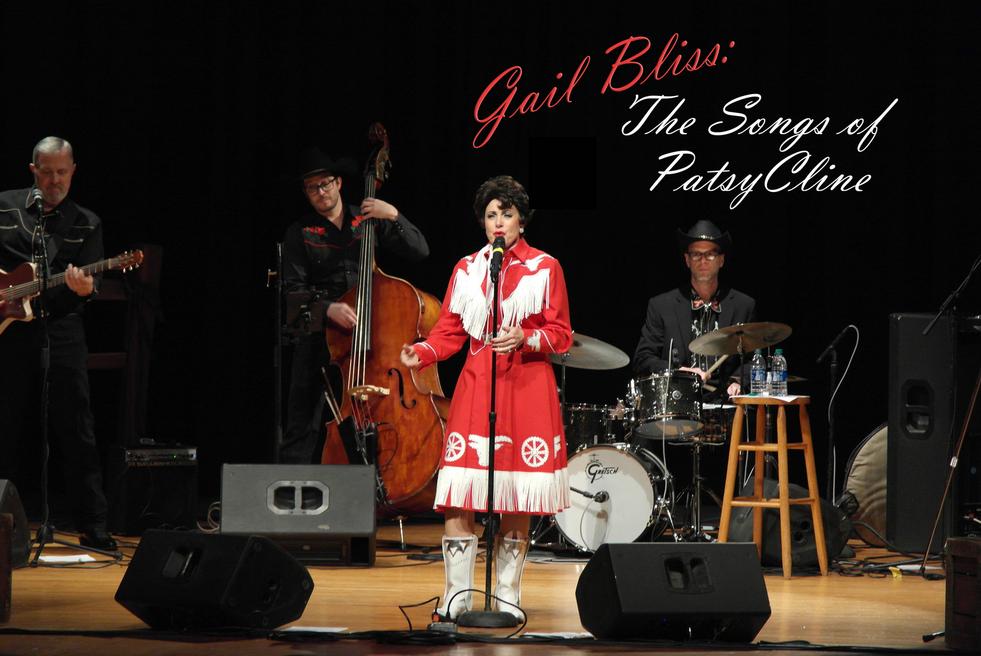 One of the all-time legends of country music, Patsy Cline was born Virginia Patterson Hensley in the Shenandoah Valley in Winchester, Virginia, on Sept. 8, 1932. On the heels of her 1st national success, winning the Arthur Godfrey Talent Scouts program with “Walking After Midnight”, this country gal with the big voice and bigger heart realized her lifetime ambition of joining the Grand Ole Opry in 1960, and she never looked back. A life cut short will always be remembered by the hit songs “I Fall to Pieces”, “Sweet Dreams”, and “Crazy”, to name but a few. Holding the honor of being one of the most played jukebox artists of all time, Patsy was memorialized with a Grammy Lifetime Achievement Award in 1995 and had her own star placed on the Hollywood Walk of Fame in 1999.

Please click on the "Videos" link below to see videos from Gail Bliss: The Songs of Patsy Cline.